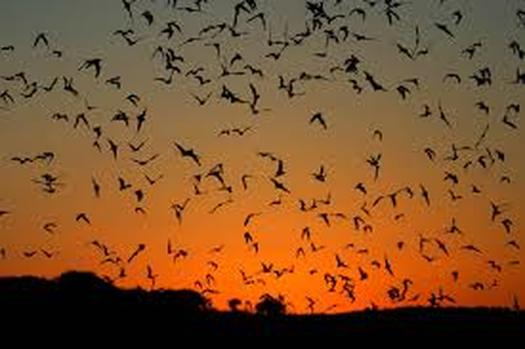 Bats are protected in Virginia, and have to be removed according to state rules and regulations. Bats become a problem because of their repetitive nature. They like to roost in the same areas every night. This is where the problem comes in. Bats are attracted to live in dwellings such as homes, buildings and older buildings such as churches and courthouses. The constant build up of guano is one of the more common problems that humans encounter with bats being in buildings. With bat colony’s sometimes exceeding 2000 animals, the amount of bat guano that accumulates in a given area is incredible. If you feel that you have bats in your attic, you can call us today (757) 236-6518. Bat will spread disease and contaminate insulation in attics.

How to get rid of of bats. Got bats? 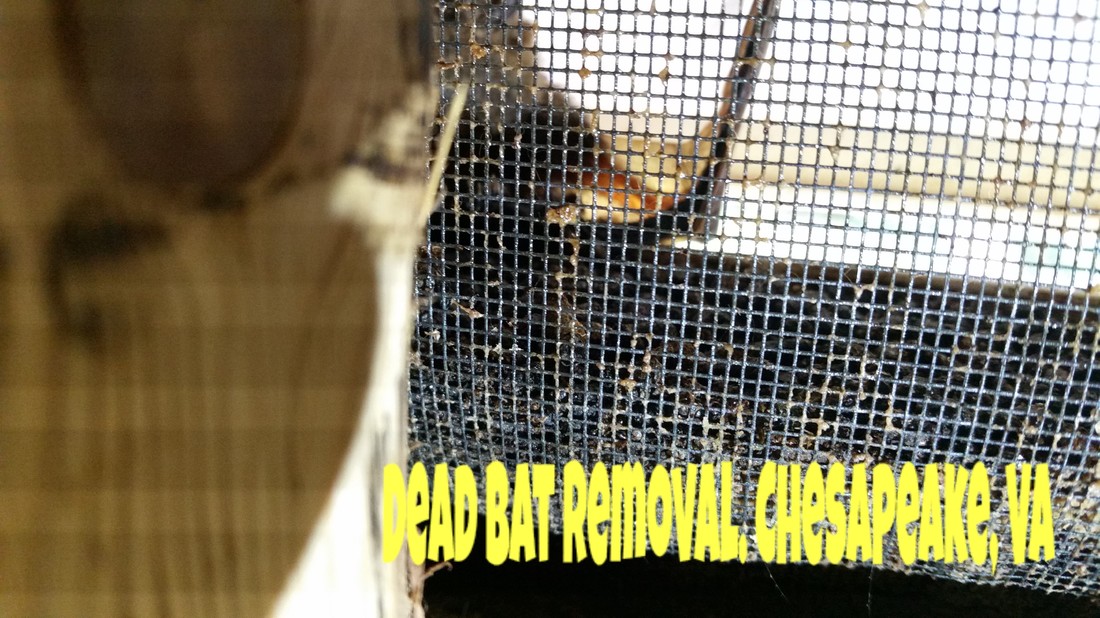 If you are having problems with bats in your house, bats in your attic, or bats scratching in your walls, you’re not alone. Thousands of home owners find bats in their houses each year. Bats most of the time will generally enter a house from a construction opening on the roof of the house. All Around Animal Control receives multiple calls each year from homeowners and business that have bats in the house or business.